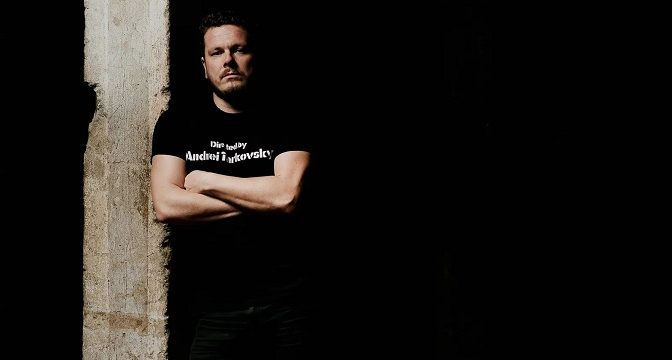 These days most people think of David Kollar as Steven Wilson’s right hand man, but I first came across him in the band Komara which he formed with drummer Pat Mastelotto and Italian trumpeter Paolo Raineri back in 2014. 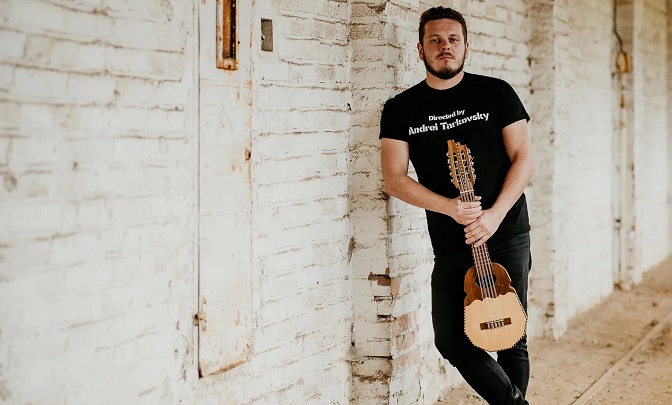 Here we have a beautifully presented two CD set, which also includes the poems which form the inspiration for the first album, both in the original Slovakian and English. Kollar is of course Slovakian, and he has taken 10 poems by Ukrainian-born, Slovakian poet Valerij Kupka, and used these as the basis for music composed on a ronroco. This instrument was invented by Boliivian Gonzalo Hermosa in the 1980’s and comprises ten nylon strings, arranged in five double courses and is essentially a baritone or bass charango, about 80 cm long with a 46–50 cm scale. On this album he also provides sampling and a baritone acoustic guitar, and sometimes bows his instruments as opposed to picking them, which provides a very different tone and structure. He is joined by just one other musician, trumpeter Erik Truffaz, and then only on the final number, A Divine Beam Descended on the Earth.

This is an album which feels both incredibly experimental and also very connected to nature, with the bowing in particular bringing a certain other worldliness to proceedings. The picking is gentle and delicate, and is something which lulls the listener in, yet at other times the music is very electronic and out there, as he uses different sounds and techniques, always very much at his own pace. The lack of percussion is also important, especially as it adds to the space within the music. 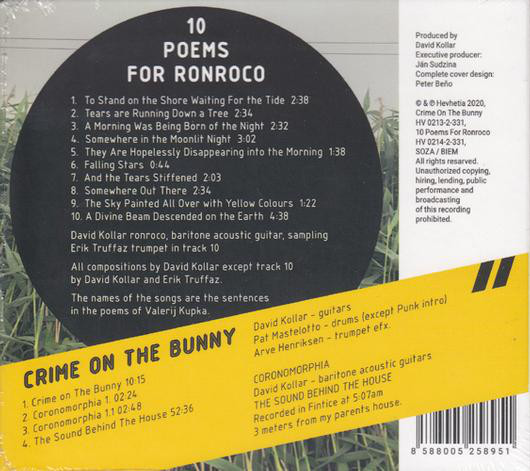 Crime On The Bunny is very different indeed, with an inspiration taken from a stuffed toy seen abandoned in a forest as opposed to a set of poems. It starts with a rock-driven punk intro which sounds as if Muse has been let in the house and is totally removed from what has gone before. It soon turns into something far more left field, with strange sounds being dragged from electric guitars in multiple different fashions. On this track he is joined by drummer Pat Mastelotto and Arve Henriksen (trumpet efx) and is totally different from what has gone before as it moves through multiple different styles where the guitar sounds like it is often in pain, far removed from the gentle picking we had heard previously. This 10-minute-long piece is followed by two shorter numbers, Coronomorphia I and II, which are again very experimental in nature as David layers different styles of owed acoustic guitar on top of each other. Neither of these in any way prepare us for the last number, The Sound Behind The House. This is exactly it purports to be, a 52-minute-long recording from behind his parent’s house, where he just put out a microphone and allowed us to share in the sounds of nature.

I must admit this last one took the least amount of effort in terms of recording yet is something I actually found myself playing quite often stuck in the middle of the city as each time I played it, t took me home. Both of these are available separately as digital recordings, but the double digipak CD release is well worth investing in. 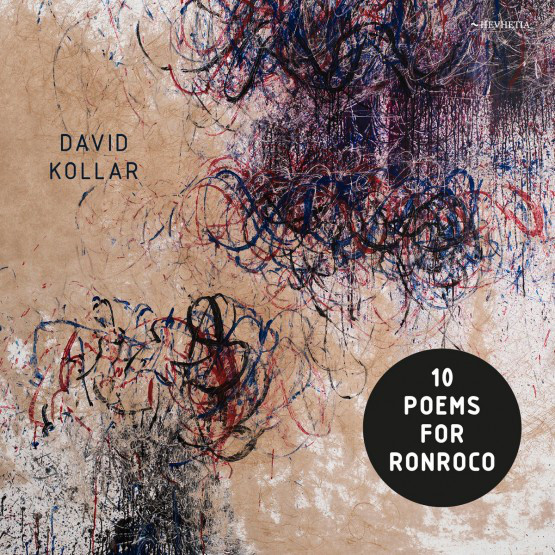