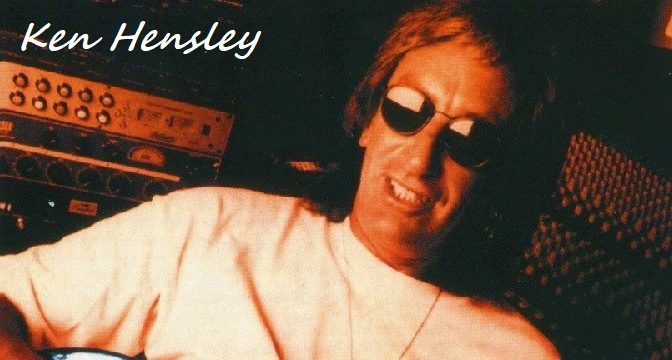 You may think of him as of rock ‘n’ roll prima donna or devout Christian, as of extremely humble person or a raging star – there are two things you can’t deny, one being his music and the other that Ken Hensley is a genius, with a songwriting gift equal to Paul McCartney’s and Brian Wilson’s, and a poetic eloquence to knock off both. “He’s going to return”, was a line of his, and Ken might have been singing about himself, because now he’s back and full-on. END_OF_DOCUMENT_TOKEN_TO_BE_REPLACED