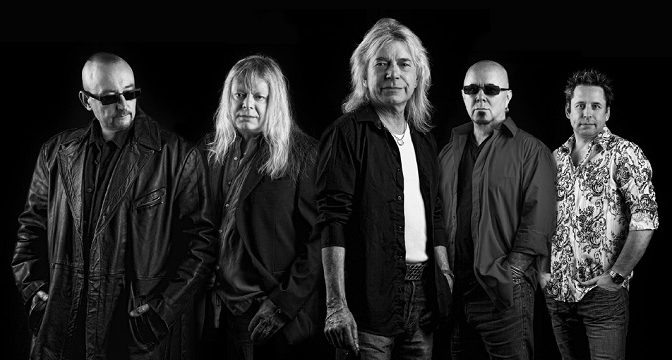 It has been three years since The Valley Of Tears – The Ballads, a compilation that focused on their quiet, more otherworldly and dreamy side, and now they are back with a companion release which focuses on the harder side. END_OF_DOCUMENT_TOKEN_TO_BE_REPLACED 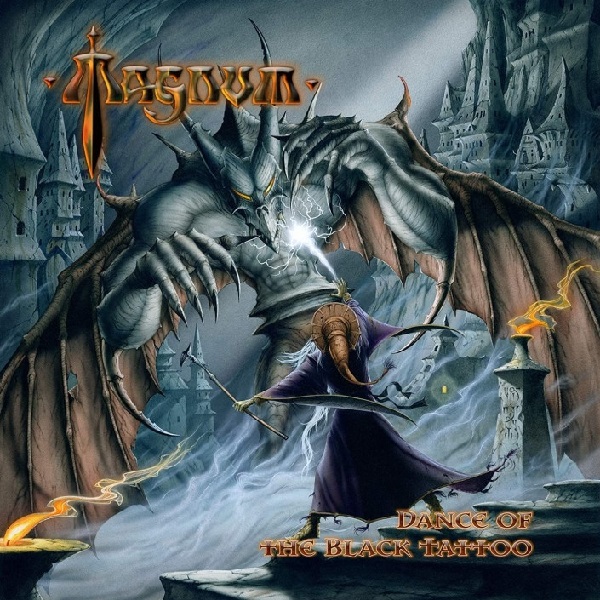 From Ottawa to Toronto and on to the world with words of wisdom: Canadian blues-breaker bucks the pessimistic trend.

Not that Steve Marriner has been twiddling his thumbs since stepping on a solo route with Going Up back in 2007 – although what can a musician do except to move his digits? – but the process of living up to the debut’s promise saw this artist involved in various collectives rather than pursue a personal path. END_OF_DOCUMENT_TOKEN_TO_BE_REPLACED 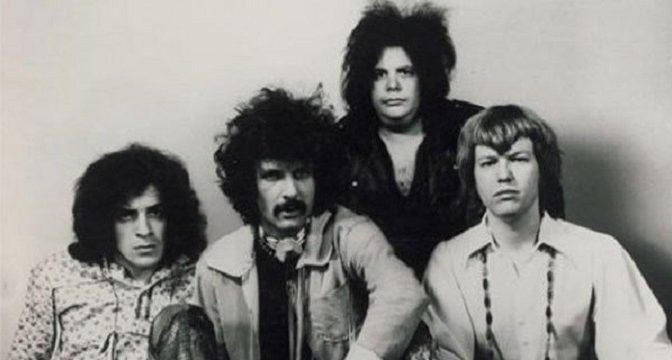 Spanning 1969-1974, a primer of the Woodstock wrestlers’ initial circle of life on and off stage.

Wrongly viewed as an American answer to CREAM, this band’s mojo was – and still is – less pure in bluesy terms and more varied in style. END_OF_DOCUMENT_TOKEN_TO_BE_REPLACED 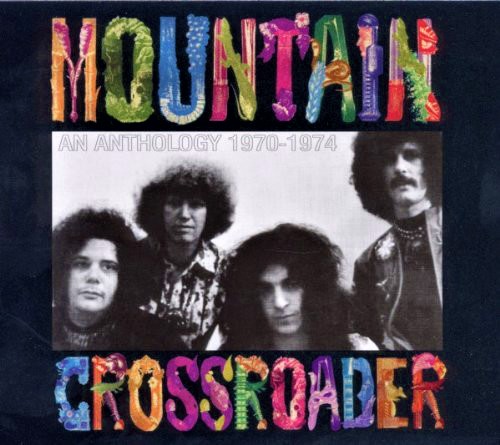 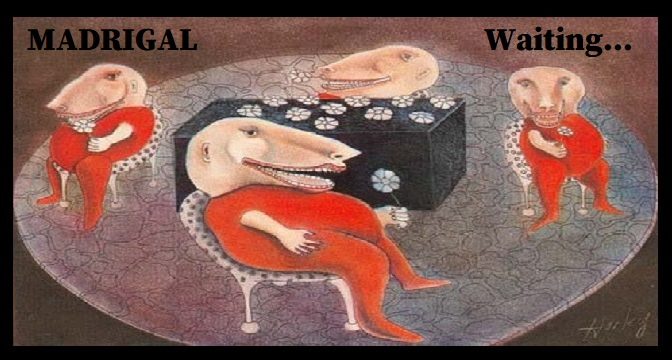 Madrigal were originally formed in 1977 by David Cebert (keyboards) and Kevin Dodson (vocals, drums), since when they have undergone numerous personnel changes. In 1982, there was a change in direction and a change in name, as they became a covers band called UVU to earn some money. This lasted until 1985 when the band broke up, which featured the end of the writing partnership of Cebert and Dodson. END_OF_DOCUMENT_TOKEN_TO_BE_REPLACED 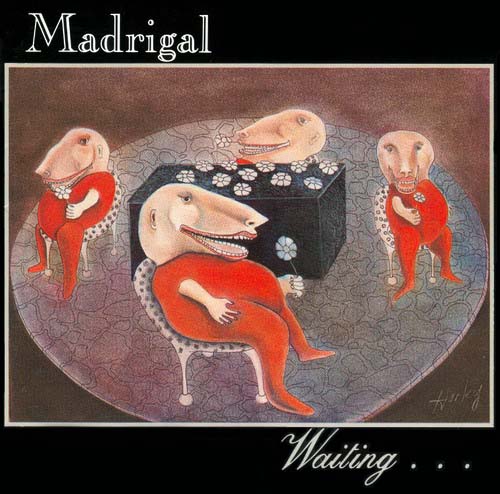