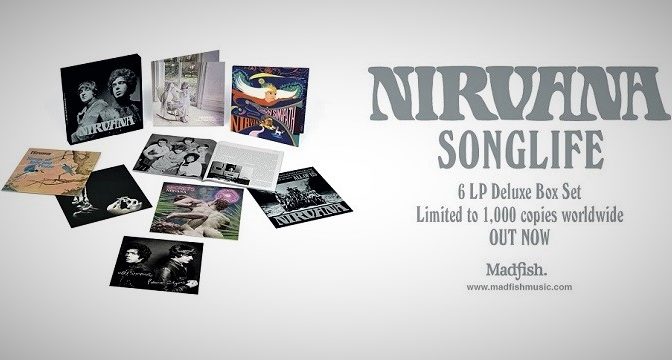 This is one of those reviews which is even more pointless than normal, as if you are a fan of Nirvana then this is an essential purchase, and if not then whatever I say will not convince you to go out and buy a 6-LP set.

Some people think there has only ever been one Nirvana, but the later Seattle-based band had to reach a settlement with Patrick Campbell-Lyons and Alex Spyropoulos, who formed the original back in 1966. This set includes all the albums from their early period, namely The Story Of Simon Simopath (one of the very first concept albums), All Of Us (don’t you love the Sixties?), Dedicated To Markos III aka Black Flower, Local Anaesthetic, Songs Of Love And Praise – plus the never before released 1972 LP Secrets. This last was originally a musical score which the band had planned on taking to the stage in the early Seventies, and the tapes have only just been unearthed.

The music is as dated as one would expect from a band heavily immersed in the period. When I say “band”, I should really say “singers” as the duo utilized session musicians to record the albums, so they were unable to reproduce the material in concert. Although many of the songs are somewhat similar and way too dated these days, there is no doubt that Rainbow Chaser has definitely stood the test of time, with an absolutely stunning bassline. Alex left in good terms after the third album, leaving Patrick to work on his own as Nirvana before going solo, but these days the two friends still often meet up in Greece where they both now live. 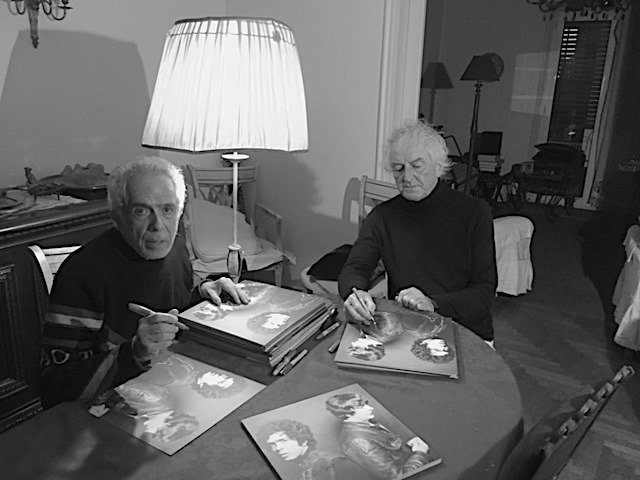 The box itself comes with a 52-page booklet featuring liner notes from renowned author Peter Doggett, interviews with both Patrick and Alex, full discography, rare newspaper clippings, previously unseen photos, posters and sleeves, and an exclusive Gered Mankowitz print signed individually by the band. It has a running time of more than 200 minutes, and there is no doubt that if you have ever loved the non-Seattle Nirvana then this is essential, as not only have four of the albums been totally remastered but it is the only place to discover Secrets.
7/10 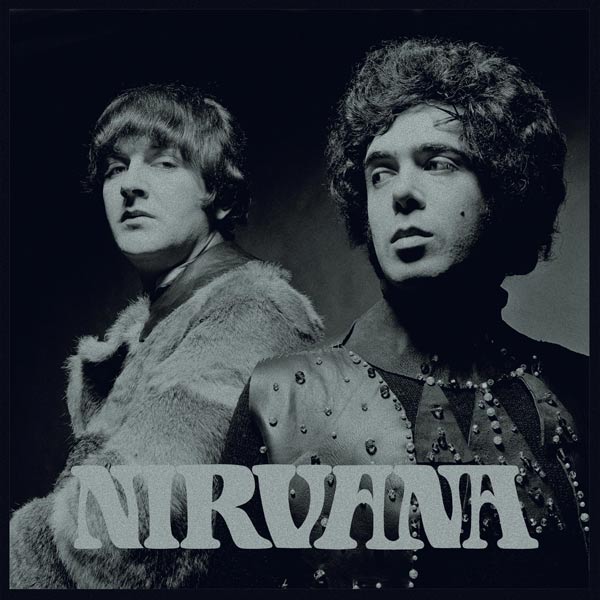