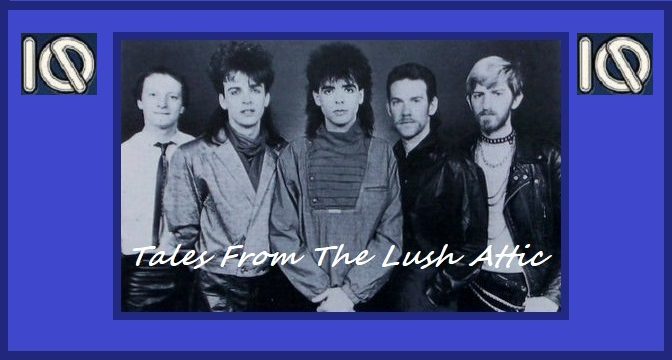 IQ’s debut vinyl album was released in 1983, initially only available through mail order or at gigs. At long last it has been released on CD in the UK (although it has previously been available as an import).

Recorded in just five days, it remains one of the most important debut albums in progdom. It kicks off with The Last Human Gateway, which scrapes in at just under twenty minutes in length. You can imagine reviewers everywhere fighting each other to get the chance to criticize a debut prog album starting with a cut of that length. What it does is give the band a real opportunity to shine in all departments, whether it is Martin Orford providing dazzling keyboard runs or swirling backdrops; Mike Holmes playing gently or searing the frets; Tim Esau and Paul Cook keeping the rhythm section nailed down, or Peter Nicholls providing some of the most emotive vocals around. IQ were bound to be compared with groups like Genesis, but it was not long before bands were compared to IQ, such was the importance of their music.

Through The Corridors is driven by the guitar, and in direct comparison to the previous track, proves you can write good songs at under 2 ½ minutes in length. Now would be a good time to turn the vinyl album over, with the second starting with Awake and Nervous. This is one of my real IQ favourites, and the interplay between Mike and Martin is superb – a good bouncy up and down song!

A piano solo based on the opening phrase of the final song The Enemy Smacks is next, with one of the finest song titles of all time – My Baby Treats Me Right ‘Cos I’m A Hard Lovin’ Man All Night Long. The vinyl album closes with The Enemy Smacks, a tried and tested number of the band, it shows them at full strength. At just under fourteen minutes it provides more evidence, if any were needed, that IQ are a melodic progressive rock band of real quality. 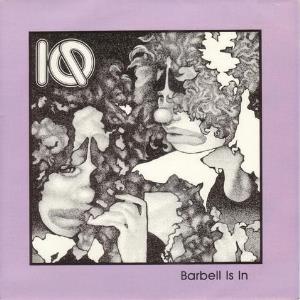 There is a bonus track on the CD of Just Changing Hands, which was recorded in 1984 and appeared as the B side of the Barbell Is In single. A live version of this song is already available on Living Proof. It is strange to think that this album is now twelve years old. Any band would be more than proud to be able to release music of this importance and relevance today! 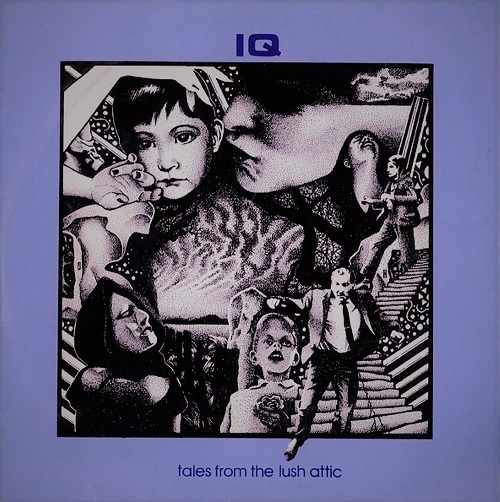