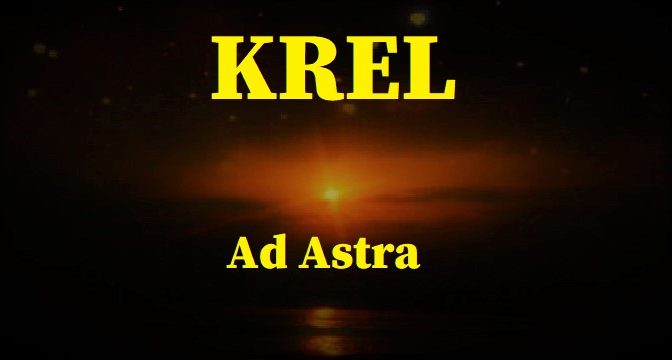 There are arguably far too few bands trying to emulate the mighty Hawkwind, so when I saw that this CD was by a band that had completed a full tour with them as long ago as 1992, Iknew I was in for a treat. Then I read that Andy G had been inspired to set up the Dead Ernest label just to release this album and I was quite intrigued.

What could this album contain to be so powerful? The answer is one of the most powerful space rock albums that I have heard in many an aeon. Krel are pretty much a one-man band these days with Martin M being joined by a guest on only a couple of the songs. This contains all that a space rock fan could want, with long held down keyboard chords a la Hawkwind, Floyd, or Gong. On top of that are the insistent repeated melodies, with a strong bass line, as well as vocals coming in and out of the mix.

The album is now four years old and it is very much my loss that I have only just heard it. Let it not be yours and discover the space rock of Krel. 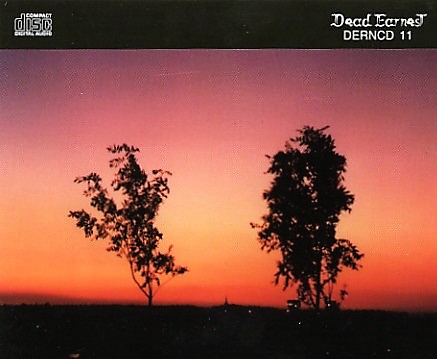 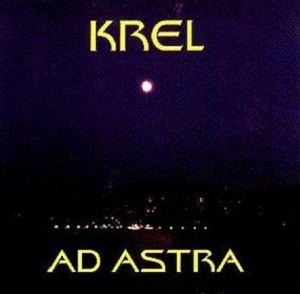