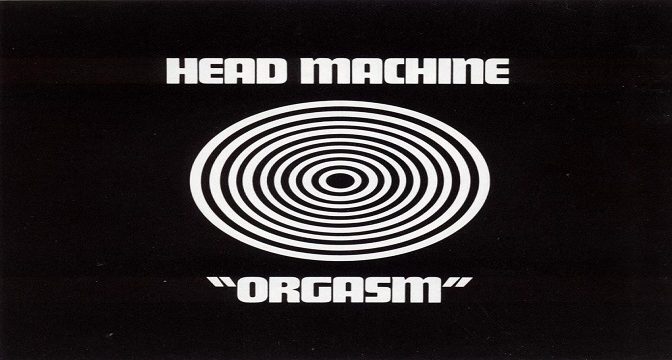 Recorded in 1969, this was originally planned to be the third album for The Gods, before being released as being by Head Machine. The Gods were an important band in the late Sixties, less for their releases but who went through their ranks. Formed by Mick Taylor (yes, THAT Mick Taylor) and school mates Brian Glascock and his brother John (Jethro Tull), they went through some line-up changes over time. This included John being replaced by Paul Newton (who then left to form Spice, which became Uriah Heep), who was in turn replaced by Greg Lake (yes, THAT Greg Lake), before John was asked to return. During this period, they also brought in Ken Hensley (Uriah Heep), with Brian later being replaced by Lee Kerslake (Uriah Heep).

Head Machine was The Gods along with their producer David Paramor, who provided vocals, with the rest of the line-up being Ken Hensley (organ, piano, guitar, vocals), John Glascock (bass, vocals), Brian Glascock (drums), Lee Kerslake (drums) and Mike Road (percussion). At the time all those involved were listed under pseudonyms, probably as Hensley/John Glascock/Kerslake were by now working with ex-Rebel Rouser Cliff Bennett as Toe Fat. Treating this as a standalone album is virtually impossible, given who was involved, as one is always listening to the music to see if it gives any hints of what was to come. It is blues-based hard rock with some progressive elements here and there, and there is no doubt that this has Hensley all over it, no matter what the name is on the front cover. Back then Hensley was far fonder of his guitar than the keyboards he became more associated with, the drums are basic, but Glascock shows why he was later to become involved with Chicken Shack and Carmen before joining Tull, as he is already a driving and dynamic player. One can only wonder what he may have achieved if he hadn’t died so young from a congenital heart disease.

Musically this is incredibly dated, very much music of its time, and in many ways, this can be seen as an intermediate album between The Gods’ To Samuel A Son and Uriah Heep’s …Very ‘Eavy …Very ‘Umble, with the introduction to The First Time in particular, very Heep-like indeed. One can hear just how Hensley’s writing was developing, and the nascent Heep sound is very much in evidence. While the music was moving forwards, Paramor was very much a Sixties style singer, and it would need the theatrics of Byron to move Hensley’s material in the right direction. While he had little writing input into the Heep debut, his impact on songs such as Gypsy was immense and listening to Scattering Seeds one can easily hear that one sitting alongside with the high-pitched harmony vocals, Hammond and crunching guitar.

I came across The Gods more than 30 years ago when I was spending silly amounts of music attempting to collect albums by anyone who had ever remotely been involved with Tull, and have material by Toe Fat as well, yet somehow missed out on this one. I may be viewing it through Tull-tinted lenses, combined with the knowledge of what many of these guys went on to achieve, but I love it. There is something about this hard rock/prog naivety which is just plain fun. 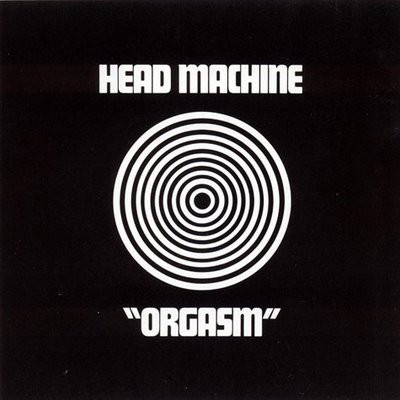