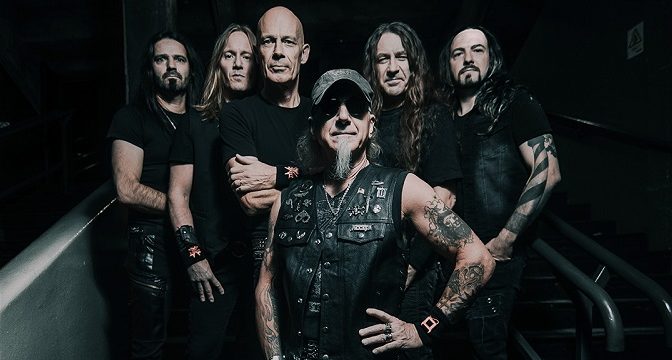 It doesn’t really seem to matter who is in Accept, everyone knows what they need to do, and off we go with another album.

Towards the end of 2018, bassist Peter Baltes announced his decision to leave the band he helped move professional in 1976, leaving guitarist Wolf Hoffmann as the only original still there. Although singer Mark Tornillo only joined in 2009, he now has the second longest tenure as everyone else is more recent, so although there is only one person who has been there for all the classics, Accept appear to be rejuvenated and with Andy Sneap at the desk have produced an album which shows them not slowing down at all, and possibly even heading off in new directions. It is interesting to see that they have also followed Helloween in that they now have three guitarists, but neither band has the complexity of arrangements beloved by the masters of the triple attack, and instead Accept use it to provide more crunch.

In the UK, Accept got widespread attention with their fifth album, Balls To The Wall, and while only Hoffmann is still there, there is no doubt that their sixteenth studio album is in direct lineage. If someone had asked me what the new Accept album was like before hearing it I would have said, crunching riffs, simple but effective solos, hard hitting Teutonic metal with hints of AC/DC, with rough and raw vocals over the top, and that is exactly what we have here. This album got to #2 in the German charts, and Top 10 in four other European countries to boot. If it ain’t broke, why fix it?

If you like Accept, then here is another album showing them what they do very well indeed, but if you haven’t enjoyed their straightforward approach in the past then it is unlikely that this is for you.
8/10 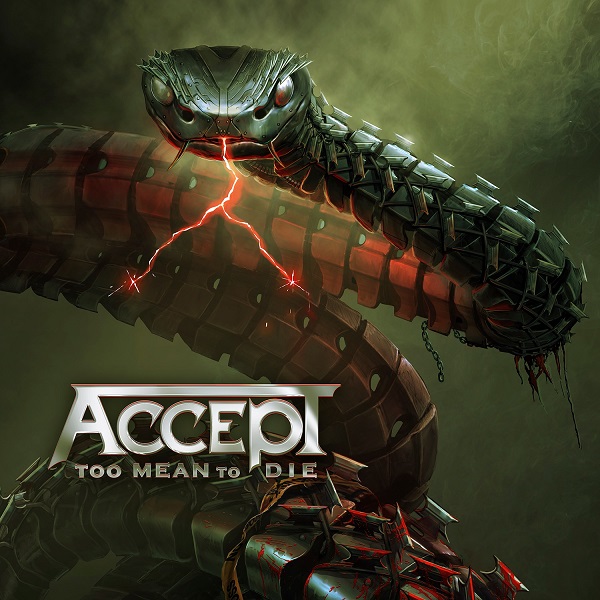