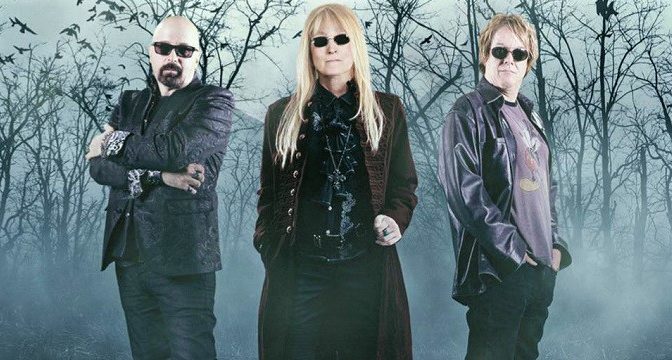 I clearly remember hearing the debut Unruly Child album nearly 30 years ago and being blown away by their style of melodic hard rock which not only was catchy with great vocals but also kept a definite edge which prevented it from disappearing in a great pile of sugar. 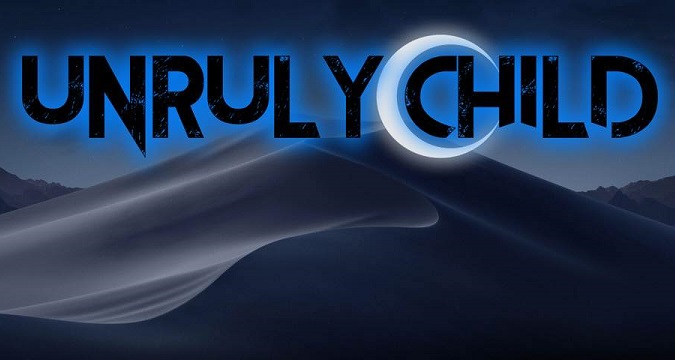 Marcie Michelle Free (King Kobra, Signal) released a solo record as Mark Free entitled Long Way From Love (1993) followed by Tormented (1996), by which time she had become Marcie Free. Meanwhile, Bruce Gowdy (guitar – Stone Fury, World Trade), and Guy Allison (keyboards – Lodgic, World Trade, Doobie Brothers) produced two further Unruly Child albums without Free in 1998 and 2003 plus a second album with World Trade. The band reunited in 2009, since when they have been regularly playing together and recording and they are now band with their latest album, for which they recruited fretless bassist Tony Franklin (ex-Blue Murder, The Firm).

It is hard to realise that these guys have been together for so long, as their sound is as fresh and exciting today as it was back in the Nineties. Free has a great voice, packed full of emotion with plenty of range and control, Gowdy still has the riffs, Allison provides the commerciality, Franklin has long been known as a great rock bassist, and together they have provided an album which is true to the roots of the band while continuing to move forward. As soon as I saw the name of the band I had a certain expectation, and to be honest it was exceeded as the band are not some pale pastiche of times gone past but instead are still producing AOR of the highest quality.

Just putting this album on the player is a guarantee of a good time for fans of melodic rock, and while those who understand the history of Unruly Child will undoubtedly be grabbing this with both hands, any fans of the genre who have yet to come across them can be clear and that this is another incredibly solid album.
9/10 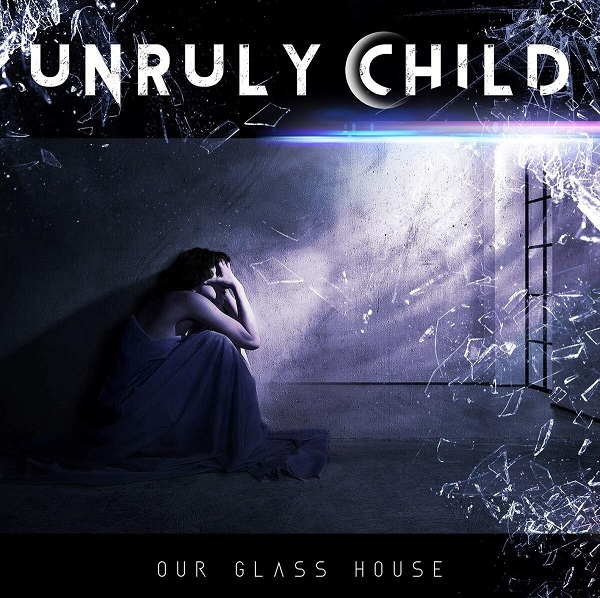