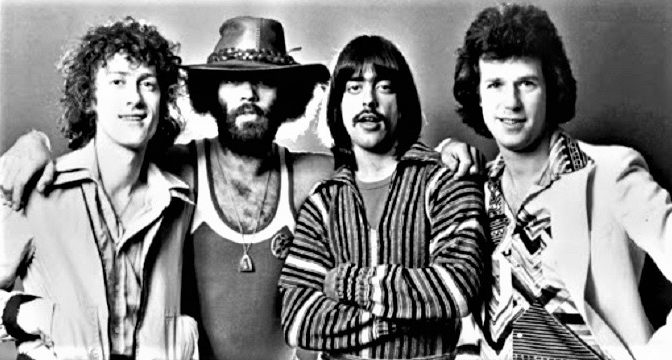 Fusion accomplished: an energy release from romantic, if down-to-earth, warriors.

Projected from atomic physics into a macrocosm, quantum jump may also mean a leap of faith, and that’s what it was for these four musicians. Three of them – session guitarist Mark Warner, CARAVAN bassist John G. Perry and keyboardist Rupert Hine – played together on a Kevin Ayers album, which Hine also produced, but hadn’t thought of forming a band until American drummer Trevor Morais convinced them to jam together. Magic emerged, with a new ensemble’s forte a focus on a song in a fusion environment and immaculate instrumentation in the service of a memorable melody.

Strange, then, that, given its bubbly groove and theatrically reserved wildness, The Lone Ranger didn’t become a hit on its release – and got banned by the BBC due its improper lyrics – yet entered the Top 5 three years later, in a remixed form. The latter cut and three other rejigged tracks, out on a 1979 compilation, round off this reissue, although it’s their original versions that put the texture before the disco punch. It’s palpable from the moment the vocal harmonies of Captain Boogaloo make room for a spicy funk Sly Stone would die for, through the Constant Forest wordless shimmer, and up to the last note of the four-part Something At The Bottom Of The Sea, an eight-minute art-rock piece demonstrating the astonishing scope of the group’s compositional and performing possibilities, from acoustic vignettes to heavy-spanked riffs.

The band’s polyphonic beauty and dynamic spin come to the fore in Alta Loma Road which contrasts delicate verses with explosive choruses, where Hine’s synthesizers reign, just like they do in a non-album B-side Drift, a bonus here. Yet the sticky soulful span of No American Starship (Looking For The Next World) almost hides Warren’s exquisite flurries and Morais’ hot percussion whose slight satire exposes a well-humored pastiche. It oozes out, set to a Latinesque breeze, of the light, if sharp in a speedy middle section, Cocabana Havana and the unison-waving Over Rio – punctured with a bobbing bass and seductive axe chops and smoothed with brass – as if to undermine all the seriousness of the quartet’s delivery.

Hence the tension keeping the listener riveted, and hence the wonder of this leap into the unknown. One album down the line, it would be over… 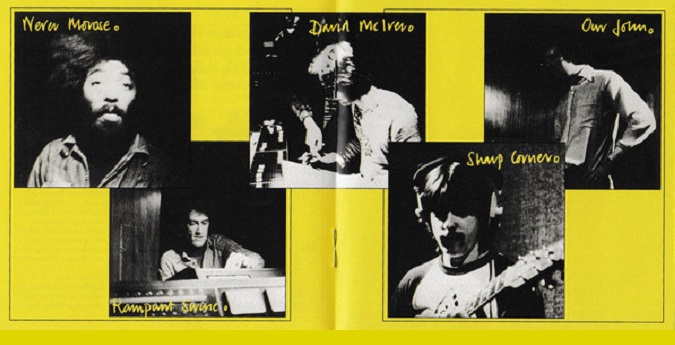 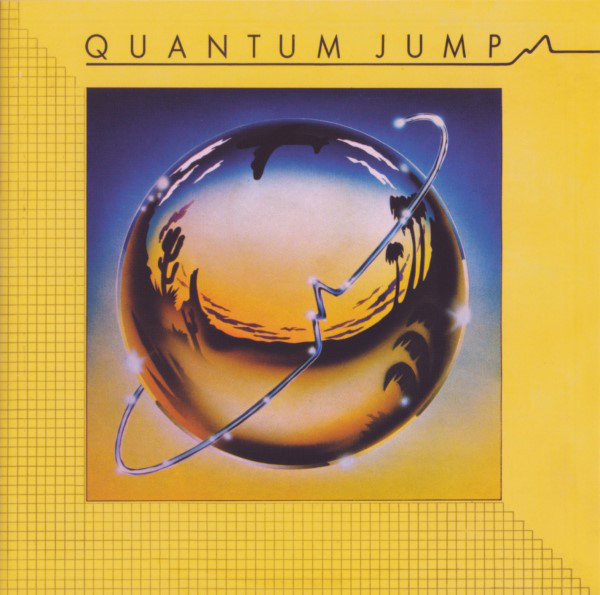