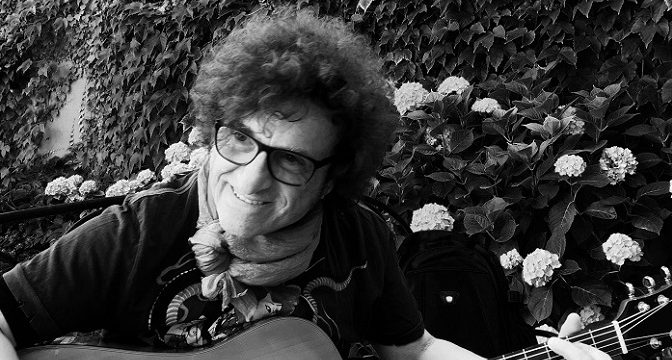 Grand maestro of Italian art rock returns with a vengeance – wreaking torrential revenge on the past and bending the present to his own will.

It’s been more than a decade since signor Lanzetti last emerged in a solo mode, and that was in a surprisingly rootsy manner, so Bernardo’s next move just had to be impressive on many a level, and Horizontal Rain doesn’t disappoint – neither in terms of Apennine rock melodicism nor in fabulous quirkiness the veteran’s a proven master of. Arguably, the vocalist previously sounded as ebulliently cryptic and effervescently enigmatic only on his P.F.M. debut Chocolate Kings back in 1976, and this album must demonstrate the same joyous abandon – in a mature form, of course.

There’s also the sense of solemn urgency on a few cuts here, first of all on the pulsing Time Is King that taps into former glories to locate a new vibe. This is why Walk Away – where David Cross‘ violin, Tony Franklin‘s bass and Derek Sherinian’s organ weave and puncture an ever-shifting, folk-informed tapestry – opens the proceedings rather heavily and nervously, waving goodbye to what once seemed relevant and loveable, with a choir to support the singer’s resolve. However, there’s anger as well, as the brass-wielding, infectiously funky Heck Jack suggests, projected to the velvet verge of despair by Tony Levin’s Stick and Jonathan Mover’s drums, although these guests are present strictly to help ship Bernardo’s tunes and stanzas.

Expertly, sporting a wry smile, the Italian artist crafts Japanese poetry in Lanzhaiku to embroider slightly otherworldly sonics with kitchen-sink detail and swing slyly to the retro blues that’s facilitated by David Jackson’s reeds – Bernardo has the sort of fun not a lot of musicians can master; thus, he has a lot of reasons to point it out at the record’s end, in Different that’s shaped as a pop-oratorio, and to rightfully rejoice. As a result, Genial! will prove deceptive and the piece’s serious, Renaissance-exquisite lace should get shattered by a sharp, insistent riff and turned inside out when sarcastic half-spoken word fills the space, as should the finely orchestrated, faux-operetta of Conventional – because Lanzetti ever was anything but formal.

Yet he is here, in Ero Un Num Ero – the only number on offer sung in Bernardo’s native tongue – that was built after a certain numerical progression and may sound strange, especially with tribal drums propelling this mini-symphony beyond his regular histrionics and dramatic delivery. Taking it up a notch on the album’s feverish title track, the master channels existential defiance into a metal-laden and ivories-smeared anxiety before whipping up the harmonica to steer his memories from harm’s way and stay sane. Horizontal Rain is an element, after all, a outpouring of passion, and one of Bernardo Lanzetti’s most significant works. 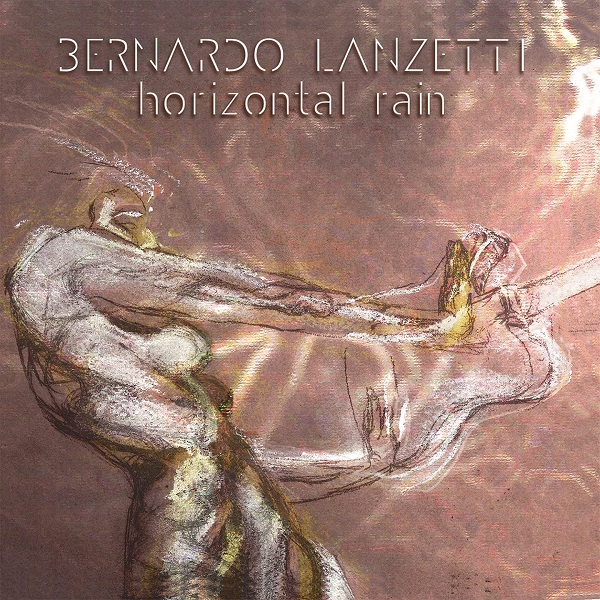