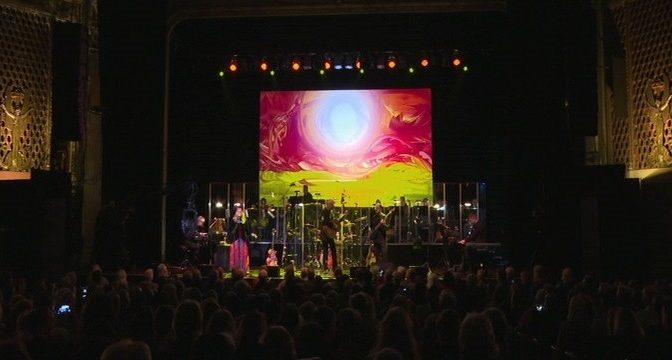 Five decades on since their insular inception, exponents of symphonic rock celebrate the joys of existence.

Anniversary is a deceptive thing with regard to collectives whose lifespans are often intermittent, so their legacy means much more than years of service, and on such basis this ensemble qualify for half-a-century festivities. And that’s exactly what took place at “The Keswick Threatre” in Glenside, PA On October 12th, 2019, when Annie Haslam took her team and little orchestra out to play a prominent part of the group’s usual repertoire, the air of gala event replacing any set list surprises there could have been. The band’s third concert release in a row – a follow-up to 2015’s Live At The Union Chapel and A Symphonic Journey from 2018: the former issued exclusively on DVD and the latter as a 2CD/DVD package – the present 4-disc offering adds a Blu-ray to the preceding format, yet it doesn’t dissolve the suspicion that 2013’s Grandine il vento was the veterans’ last-ever studio album. If so, here’s a protracted but impressive exit, 50th Anniversary – Ashes Are Burning proposing a few unexpected aural turns.

It’s a spectacular show on many levels. A brass lick heating up the Arcadian tranquility permeating Carpet Of The Sun immerses the piece into another dimension right from the start, right before the playful Annie flutters in front of the audience in a dark jacket and a dress with a print of her own design to create a visual harmony with the shifting backdrop, a couple of hand-painted instruments, MD Rave Tesar’s tie and stage lights. Of course, musical harmonies are established as well. Celestial spheres attained almost immediately, Ocean Gypsy is introduced early in the set and fully transfixes the listeners, two keyboardists and orchestra providing further uplift, so if the singer’s high notes are a tad fragile in places here and on Running Hard – given a glorious, bass-punctuated rise to the panoramic planes and a descent on a magnificent a cappella section – they only add new hues to her dramatic performances. 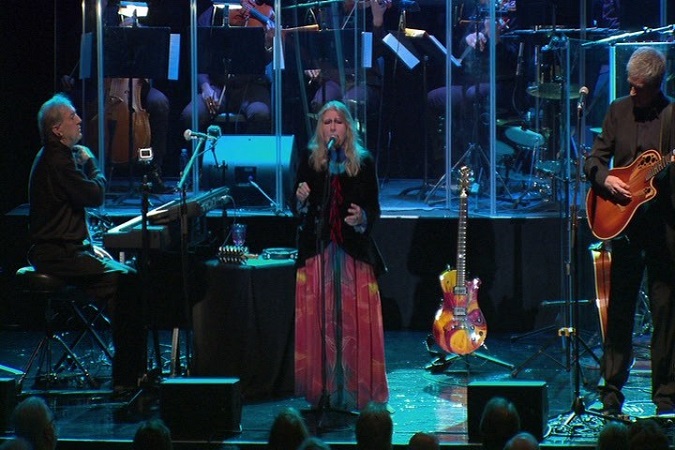 Just as impeccable is the baroque treatment of Island whose down-to-earth beauty also embraces the strum and chorus lines from the collective’s co-founder Jim McCarty, although in the absence of between-songs remarks on CDs some of the conviviality gets lost. Not lost on video would be the strangeness of seeing half of the band look at sheet music delivering numbers they’ve been doing for nigh on decade. Not that this fact really mattered – because Annie, sounding young and innocent on Opening Out which reconnects her to the ensemble’s spirit of yore, can tremulously linger on the lyrical nuances in Day Of The Dreamer with its precise bottom-end overload and pining cello, and puncture the stormy Mystic And The Muse with a banshee-like wail. But while there’s the glistening, vertiginous surge in A Song For All Seasons – the group’s classic claim to immortality – the orchestra somewhat dampens the emotional blow of the fusion-informed Ashes Are Burning until Lambert, leaving acoustic layer to McCarty, serves up a soaring solo on electric guitar and Haslam, donning a different, Renaissance-esque raiment, brings the ball to a cathartic close.

It’s the best of the symphonic rockers live albums of the last ten years – a true testament of their longevity as a touring entity an a great way to avoid comparisons of their new music to old. Long may they roll! 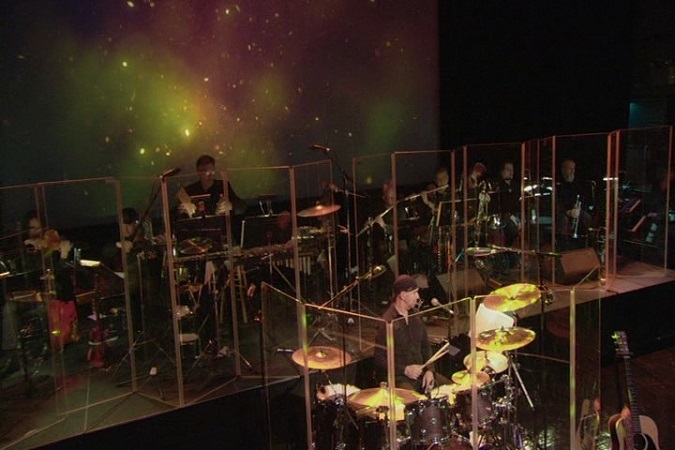 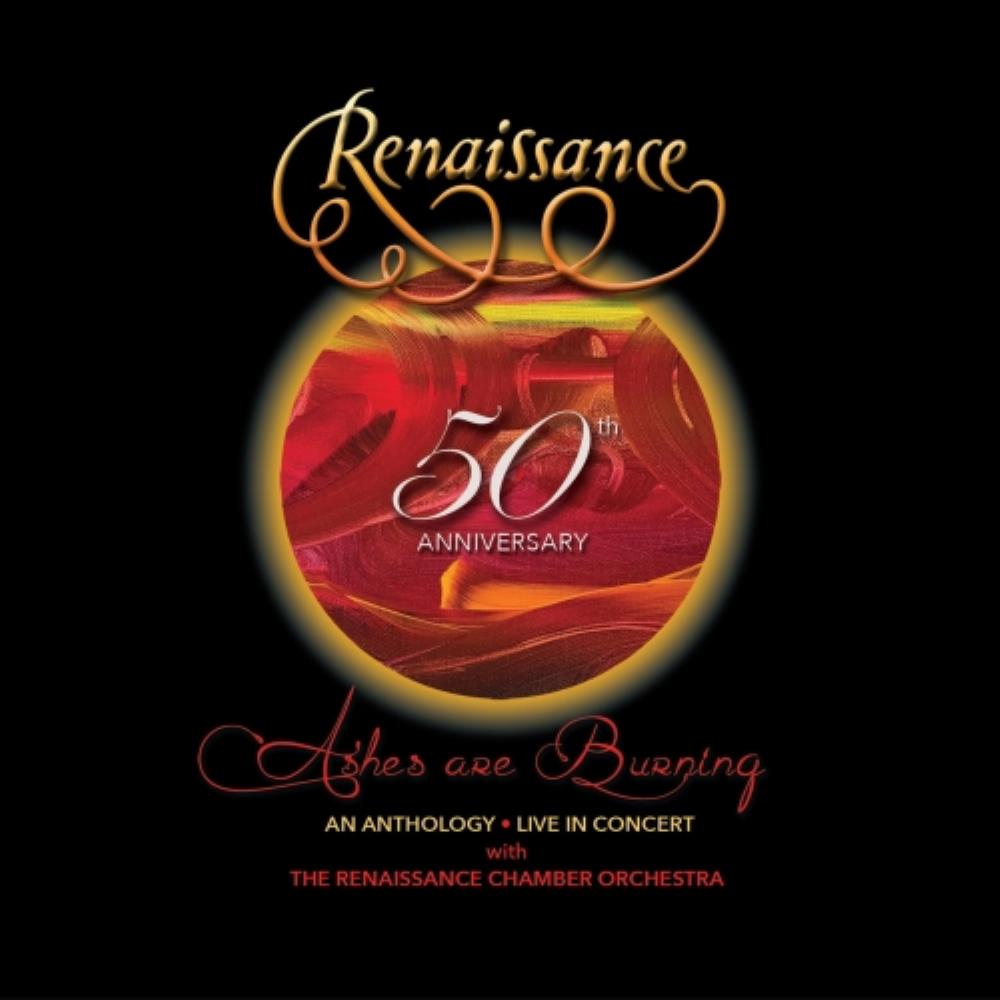