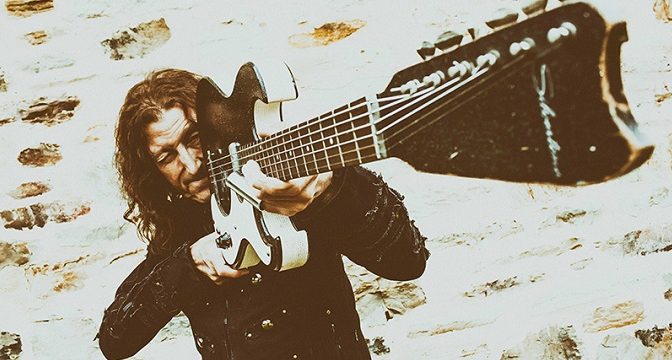 Taking friends on board, Aussie axeman fights the forlornness of his blues.

Often preferring to perform in a one-man-band format, this Welsh-born guitarist brandishes has long made raw sonics a part of his musical method, but when a song dictates a more polished approach, Gwyn Ashton can be unexpectedly soulful. That’s what as demonstrated on the veteran’s single whose title should share its acronym with “The Lord of the Rings” because there’s the same magic and the same feeling of continuous journey in the song’s groove.

Setting in from the first licks and oozing a vibe which is as hot and sludgy as lava, a sweet, if relentless, riff might propel the six-string wizard from Oz along the yellow brick road to make his voice sound arrestingly fatigued and his whispers and vocal harmonies alluring, and the result of such aural assault is irresistible – supported by Neil Murray‘s bass and Mark Stanway‘s organs – even before the snake-like solo is woven into the piece. Ultimately, Lonely On The Run will bring on a sense of release, of freedom: sad yet triumphant. 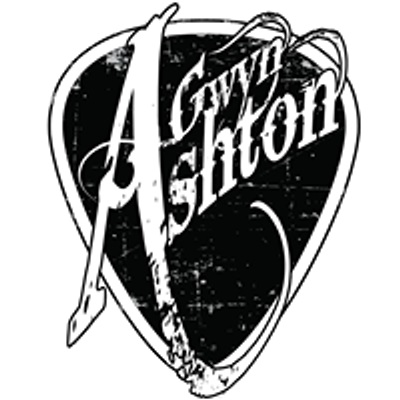 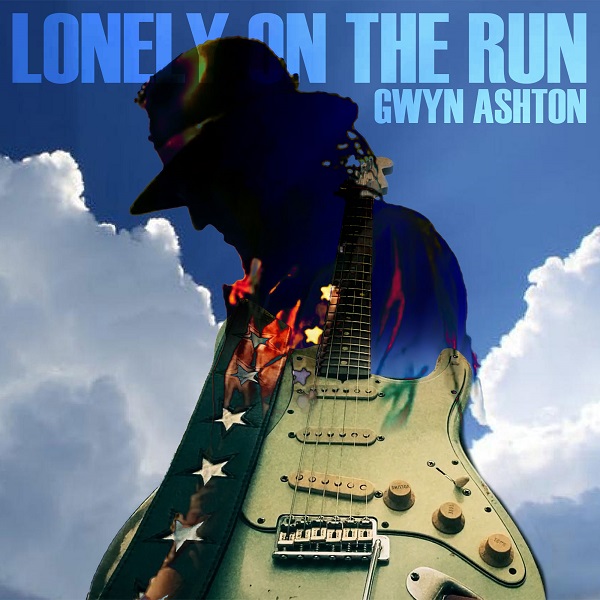