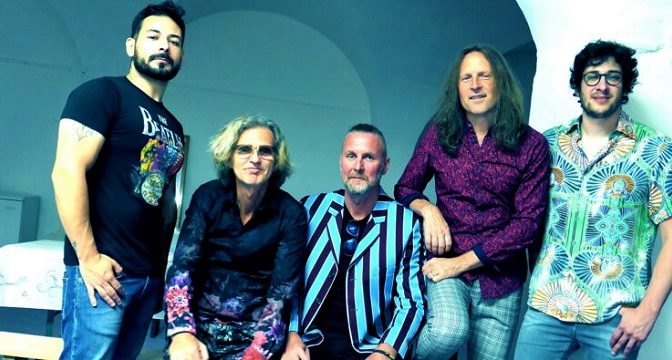 The Flower Kings are back with their second album since their break, which saw long-time keyboard player Tomas Bodin no longer in the band. These days the line-up is Roine Stolt vocals, ukulele, guitars, additional keyboards and Hasse Fröberg (vocals, acoustic guitar), who has also been there since the beginning, bassist Jonas Reingold, who has now celebrated 20 years in the role, plus the new guys, Zach Kamins (keyboards) and Mirko DeMaio (drums).

I have always been interested in The Flower Kings since I heard Roine’s solo album which led to the group being formed, more than 25 years ago. However, although I loved their early albums, since then I have been somewhat wary of new releases as to my mind, they can either be wonderful or overblown and way too long. So, what is Islands like?

The first thing I do now with an album by them is check the length, and this one is more than 90 minutes in length which sent up a warning sign for me, but only amber and not red, as it was still less than 100. However, I soon settled into the album and found I was smiling while listening to it, so it is obviously not that bad. In some ways this feels more relaxed and less frantic than some of their other releases, with Black Swan showing they know their way around pop mentalities and styles. They have previously been guilty of playing songs way too long, yet here we have a release where only one song is longer than 7 minutes and does not even reach 10! This is definitely not what I would expect from Roine and the boys, and the result is something which is as consistent and interesting as their last album, Waiting For Miracles.

I have always been a fan of Bodin, but one wonders if the music would have moved in this direction were he still there. For fans new to the band, then this is a really nice introduction, while those of us who have been along for the full ride will lap it up. 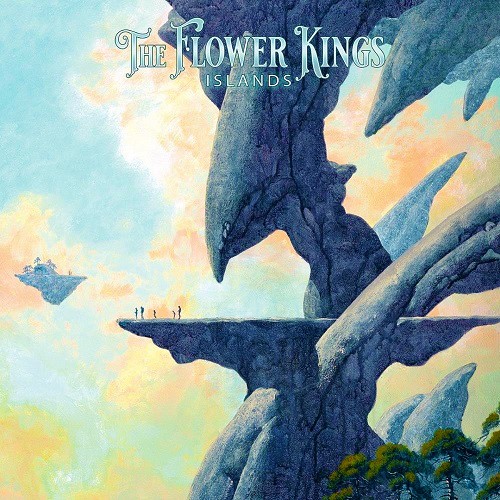