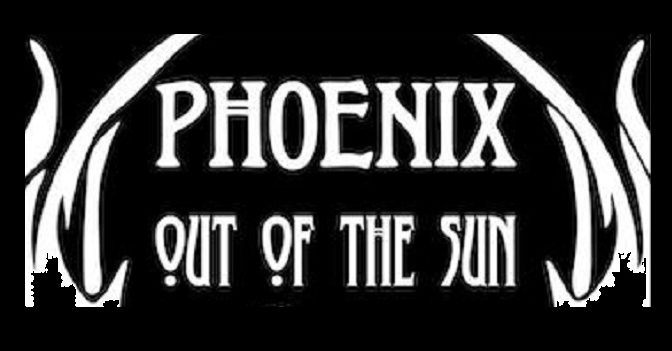 Phoenix was a short-lived 70s trio consisting of ex Argent members John Verity, Jim Rodford, and Bob Henrit. The band’s debut was the excellent 1976 self-titled album that featured great guitar rock and vocals, featuring such stand-outs as Easy, A Woman Like You and From The Ashes. 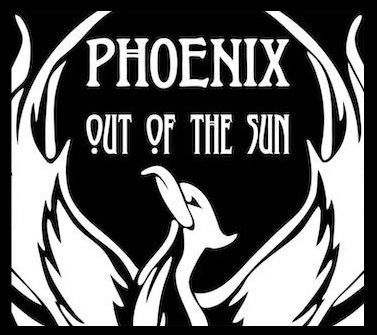 After a few years the band returned with 1979’s In Full View. This album saw Ray Minhinnett (ex Highway) added on guitar and American Ronnie Lee Cunningham (ex Law) on keyboards, while Rodford had left with Verity also playing bass. Rod Argent and Russ Ballard also made guest appearances. American producer was also brought in to work with the band in LA. But the album was softer, more mainstream, and lacked the feel of the first one. Frankly, I just never got in to this one. However, we now come to learn that a 2nd Phoenix album, with the original trio was recorded in ’77, and recently mastered and released by John. Below, John gives details and the story behind the ‘lost’ Phoenix album which can now be ordered through his website – http://www.johnverity.com 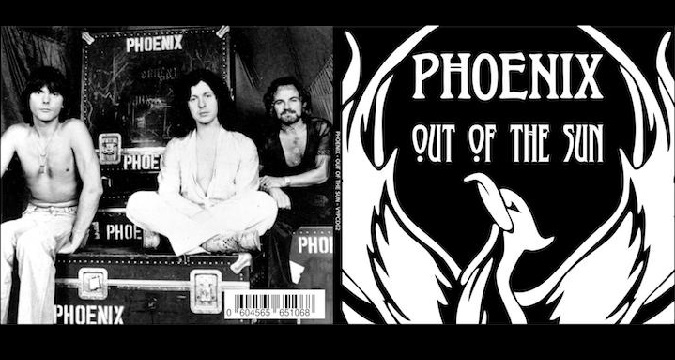 John Verity: “An amazing piece of news is that just a few months ago we rediscovered the ‘Lost’ Phoenix album. Back in 1977 Bob Henrit, Jim Rodford, & myself went into Trident Studios in London to record the follow up to our first album Phoenix. The new album was to be titled Out of the Sun. We really felt we had pushed the envelope both technically and creatively with this one, and I was proud of what I had achieved as a producer using the tools at my disposal. Sadly our record label CBS did not agree. Punk/New Wave had really taken a hold and almost overnight we were simply unfashionable…The album was put on ice, and somehow the masters were lost – until now.”

“By a twist of fate I got the opportunity to look again at these recordings with a view to releasing them over 40 years after they were recorded. A copy of the last set of mixes I had done resurfaced and I was able to get them restored, and then I remastered the tracks at home in my studio. We secured funding from fans and had the CD manufactured for release after all this time. I think the result is stunning. Transform yourself back to the ’70’s!!’”

*Some years ago I interviewed John Verity (via email), and I be re-posting that here soon.