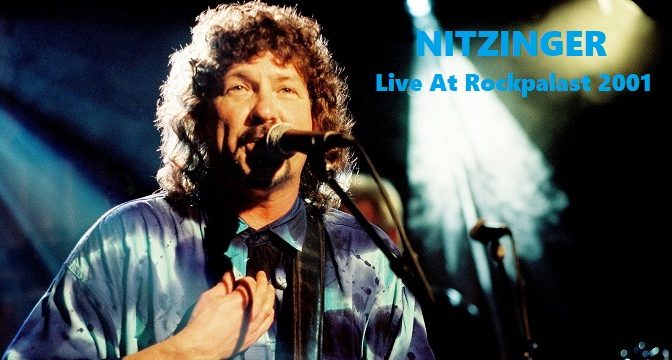 The ’80s and ’90s weren’t kind to John Nitzinger: he may have thrown in his lot with Alice Cooper in the beginning of the former decade but the guitarist would soon fall down on his luck to reemerge, invigorated and healthy, at the end of the latter one, when the Didja Miss Me album saw the light of day. It’s this record that the veteran based his shows on in the following years, touring across the world and appearing in 2001 in Cologne’s “Subway Jazz Club” where to be captured in fine shape – in both sonic and visual form. This recording sees the American artist serve up no frills, only thrills as extended intros to most of his pieces heat up the atmosphere and keep the customers satisfied.

No matter how serious a slightly serrated, skin-scarring riff of opener Control should sound, Nitzinger’s wicked smile signals mischief from the very beginning, his grimacing adding weight to the number’s heavy shuffle and his raw roar cutting life’s delight to morsels to feed the smallest of audiences, seated to dine and devour the blues, before a series of infectious solos strikes like lightning, with Albert Berber’s Hammond’s purr providing thunder to bolster the aural blow. However, the sultry funk of No Wife will roll away the rock to spill grit all over the foursome’s epic performance – for better traction, of course – and allow the sweat-soaked John, his eyes closed and the fretboard broadly stroked, to effortlessly slide into a dream, to dance and to direct the concert’s flow towards No Bed Of Roses that may burn slowly but devastatingly and reveal the sweet vulnerability of the band leader’s voice and the full force of the ensemble’s gripping interplay.

His muscular, yet finely nuanced, delivery is the saving grace of the otherwise superficial, if funny, catchy and punchy, Rap Is Crap – a wigout which has bassist Bob Spoon puncture the track here and there and provide responses to Nitzinger’s calls, while the tectonic figures of Going Back To Texas must succeed in dissolving any listener’s despair until the funereally profound, bell-like licks of Where She Goes I Go restore the heartrending balance.

This equilibrium can’t be maintained, though: it gets swept away by the tight-but-loose Louisiana Cock Fight with John making his six strings cluck and drummer randy Chez laying down the groove, thick and tasty, and taken further by Shifting Sand that sees the band jive on-stage in the magic of the moment. This is the way any live performance must go, really. 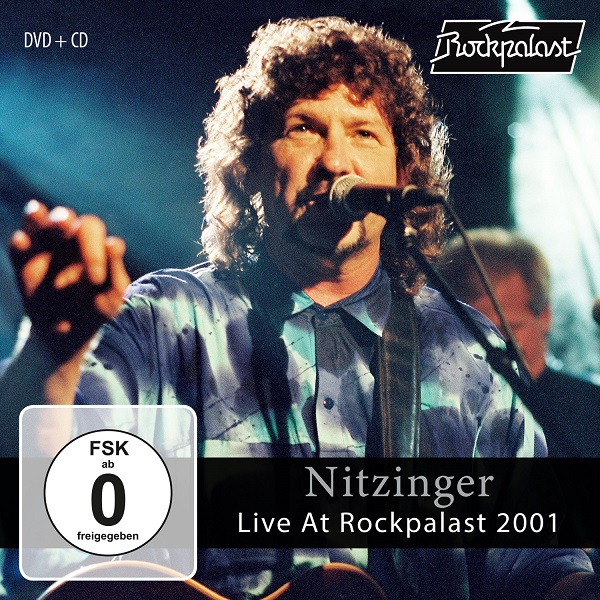