For ‘T’ read Thomas Thielen, and he is the former Scythe guitarist who released his debut solo album Naive back in 2001. He has now returned with his second, where he plays all of the instruments himself as well as all of the vocals.

This doesn’t sound like a solo album, but much more like a group work, and one soon quickly moves away from the feel that this is the work of just one man to confronting the bleakness and darkness of this album. He is bringing in musical themes and influences such as modern Marillion, IQ, Radiohead, Peter Gabriel and Geoff Mann but this is a really depressing album, honest it is. That isn’t to say that there is no levity within it but this is certainly not something to play when you feel that the world is about to end.

The photos on the front and rear of the booklet add to the feeling that here is a Roger Waters look at life, tempered by Tom Watts (although the vocals are much better), and that T has been to a dark place and now he wants us to visit with him. As to whether I have enjoyed listening to this then that is a really hard thing to say. I am glad that I have heard it, and there are times when I feel that it will be just the tight thing to listen to, but for general listening pleasure then I normally move to something a little more light hearted.

This isn’t one for those who enjoy their prog at the lighter end of the scale, but if you want to investigate someone looking at the more bleak side of life then this is very well constructed and performed. Available through the web site at www.galileo-records.com. 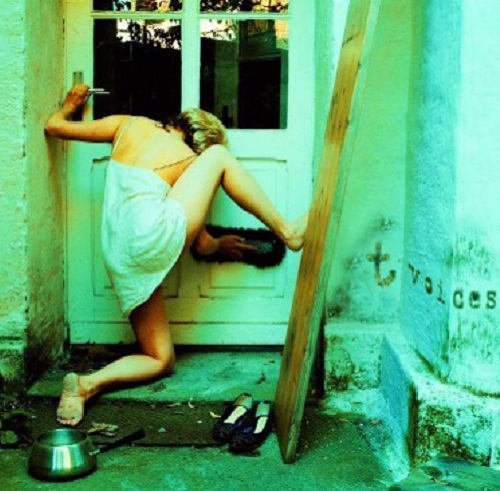