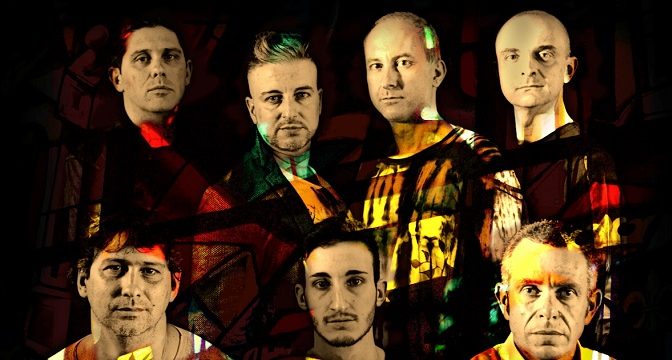 Apennine art-rockers overcome their caution and fight against terrors that haunt humanity.

With an album’s title translating as Hard Times and the record release date being 2020, one would assume it refers to the recent world affairs, yet this ensemble’s history should suggest otherwise and lend a more sinister light to the seven pieces on display. Formed in 1993 and bogged down by bad luck, the sextet eventually succeeded in issuing their full-length debut only two decades later, in 2013, Aspera Tempora following up in the wake of Sola Andata which didn’t make a splash. The troupe’s sophomore effort is bound to remedy the situation, though, as the customary grandeur of Italian prog has a sharper edge here, as befits an opus about human fears.

However, the musicians reveal these rock sensibilities slowly but surely, unleashing the 18-minute assault of Rumors from the very start while taking their time to properly build momentum and proceed from steady rhythm and moody passages to eerie whispers and mad laughter until heavy riffs and deliberately strident vocals come to the fore and usher in a lush, if dramatic, instrumental tapestry where Leonardo Digilio and Pasquale Aricò’s ivories play a prominent role. As organ and synthesizers infuse voices with solemnity and softness, the number’s emotional blow and dynamic amplitude grow, so piano ripples and robotic singing render the flow of Aer Gravis less futuristic than it might have been, Andrea Torello’s bass linking surface tension to the bottom sway and driving the short Hurt to cosmic delirium, whereas acoustic strum of Quel Momento will get drenched in chamber atmosphere, polyphony that’s half-buried in the mix and heartbeat-propelled aural despair.

Still, Michele Torello and Daniele Olia’s guitars that rage to introduce Anansi lead towards honeyed pop metal, which dissolves in a two-part Oremus whose spiritual chant and crucifixion hammering invites the listener for a mass yet periodically spikes the dirge with an outburst of punk angst, letting Marco Fazio’ drums have a field day. But the epic’s theatricality doesn’t grate thanks to the group’s incendiary, entrancing delivery peaking with an accompanied chorale which diverts Hebrew prayer into sublimely vertiginous a cappella harmonies – a reprise of already familiar themes from the entire album.

Or, rather, its first part, because this is just a half of the concept the Apennine troupe have in their collective mind – the half that’s extremely impressive as a standalone statement. 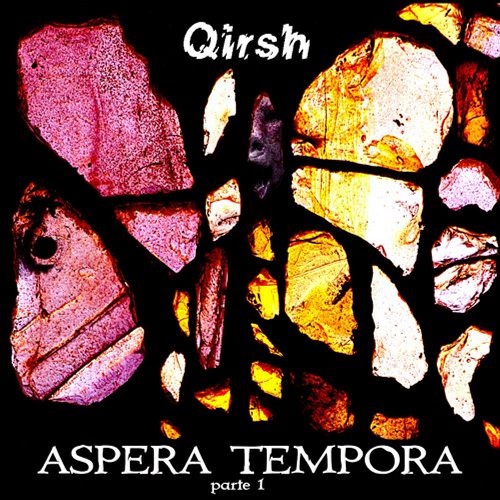