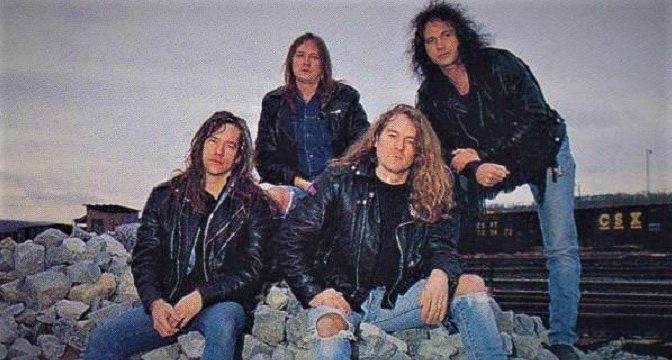 Still catching the skin, legacy album of American ensemble snaps out of lethargy.

This Pittsburgh group seemed destined to hit the big time but, instead, found themselves doomed, due to the record label’s politics, and hit bottom, having left only two LPs in their wake: 1987’s self-released debut and its self-titled follow-up which more than deserves rediscovery. What could sound like a weird stylistic mix back then is strangely welcoming now, as band leader Terry Callahan’s outlook doesn’t look eclectic anymore, and the singing guitar-slinger’s delivery will still sting, even though the ten tracks on display are of varying allure – and here may lie an element of surprise that’s not to everyone taste.

It’s easy to fall under the spell of opener Top Shelf whose irresistible, insistent riffs betray the ensemble’s old-school blues-based rock, slider rolling across the fretboard and refrain infecting the listener with a wish to join the party, yet, despite the six-string filigree, the sneer and simple beat which fill the funky Toxic Love reveal the group’s fascination with post-punk, and not for nothing they used to frequent the “CBGB” stage. But if the swaggering Rock Now and the moderately heavy Trappin’ Me In have the “in your face” quality, Like The Rain is very much rootsy – its jangle and vocal harmonies wouldn’t feel out of place and time in the ’60s – the funereal ballad Come Back Lover should fathom the depth of the band’s emotional crunch.

Unfortunately, all these strands coming together in Shock Wave fail to produce a memorable performance, whereas the saving grace of the equally groovy Love So Large is, again, rock ‘n’ roll licks that somehow undermine the piece’s anthemic message only to take Best Friend beyond the pale; and when there’s a need for reflection, it’s best to make it as franctic as Get Inside Yourself is – dipped in Delta, albeit looking contemporary. Ostensibly, the group didn’t stop, so another album is long overdue; until the record is delivered, The Zippers are here for all to catch up. 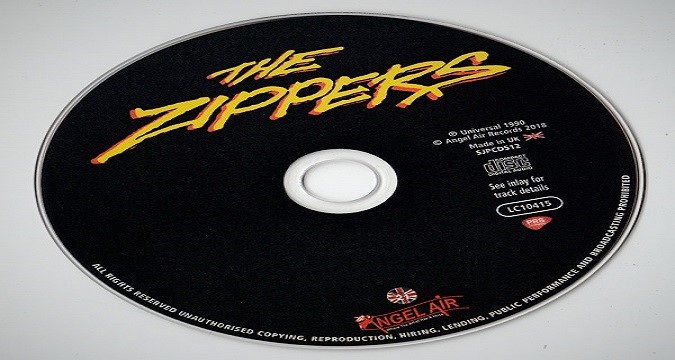 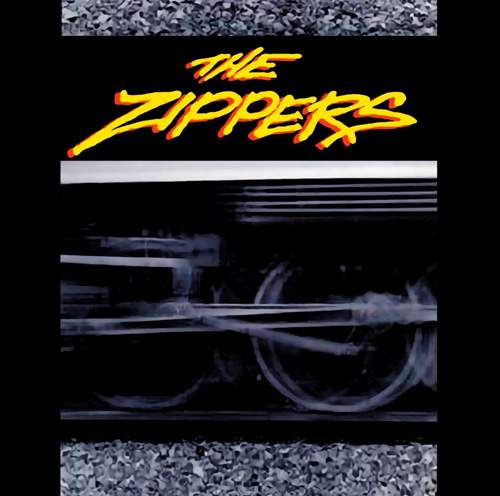