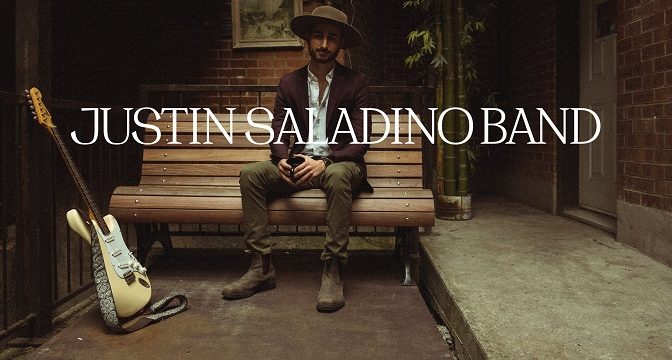 Out of Quebec with fiery sadness, young bluesman takes to the stage to right the wrongs of our world.

This musician has been striding the scene for nigh on a decade now, yet his concert audiences seemed limited to Canada’s crowds, with a rare trip down south. There’s no massive output to Justin Saladino Band to impress the listener with, but the audacity and intent are there, which is more than apparent on the ensemble’s first live album. Its set doesn’t present a comprehensive overview of Saladino’s oeuvre – or, perhaps, Justin considers his 2012 debut Sometimes Called The Blues weak now that the album’s titular genre became the artist’s full-time vocation – only the Montrealer delivers most of 2016’s EP No Worries and of the group’s lone LP, A Fool’s Heart from 2018, here to display the depth, rather than scope, of what Justin Saladino Band have been doing lately.

Which is why they start the performance without so much as a salvo, preferring instead the laid-back, if teasing, shuffle of Take What You Need before heating up the atmosphere via Honey whose organ-fueled funk feels effervescent enough to prepare the punters for riff-flaunting fare that will follow. There’s no escaping the molten allure of Purple Girl – a vibrant piece unhurriedly oozing red-hot sweet sludge to get wrapped in the roar of David Osei-Afrifa’s Hammond – or the rockabilly sway of Irish Bordello: these cuts’ irresistibility would be impossible to underestimate in order to fathom the team’s mastery of their art.

There’s also honeyed soul seeping out of Justin’s voice in All You Ever Need where the collective’s softness and strength of his six strings perfectly complement each other, yet Saladino’s country leanings come forth on Tom Petty’s You Don’t Know How It Feels – a sole cover on offer, given a lot of slider-oiled gusto – while the electric glimmer of mesmeric Put The Hammer Down and the smooth uplift of Peace With You take their dynamic drift to new heights thanks to the leader’s trading incendiary licks with Antoine Loiselle. Ultimately, the record’s relaxed flow might be its only drawback but it’s blues after all. 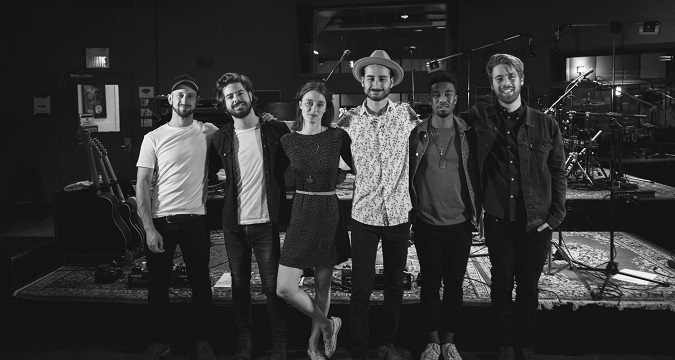 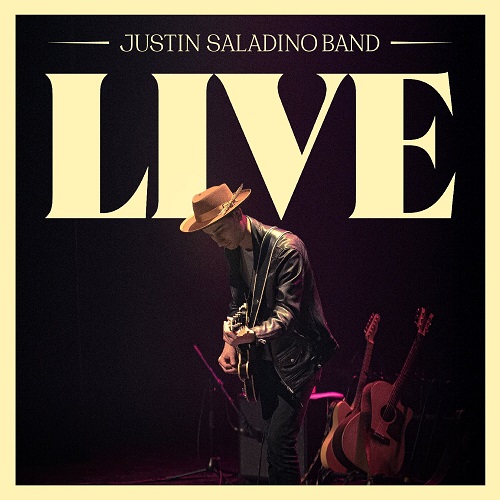